Tales from the Swamp: Maui Wowie in the Wetland 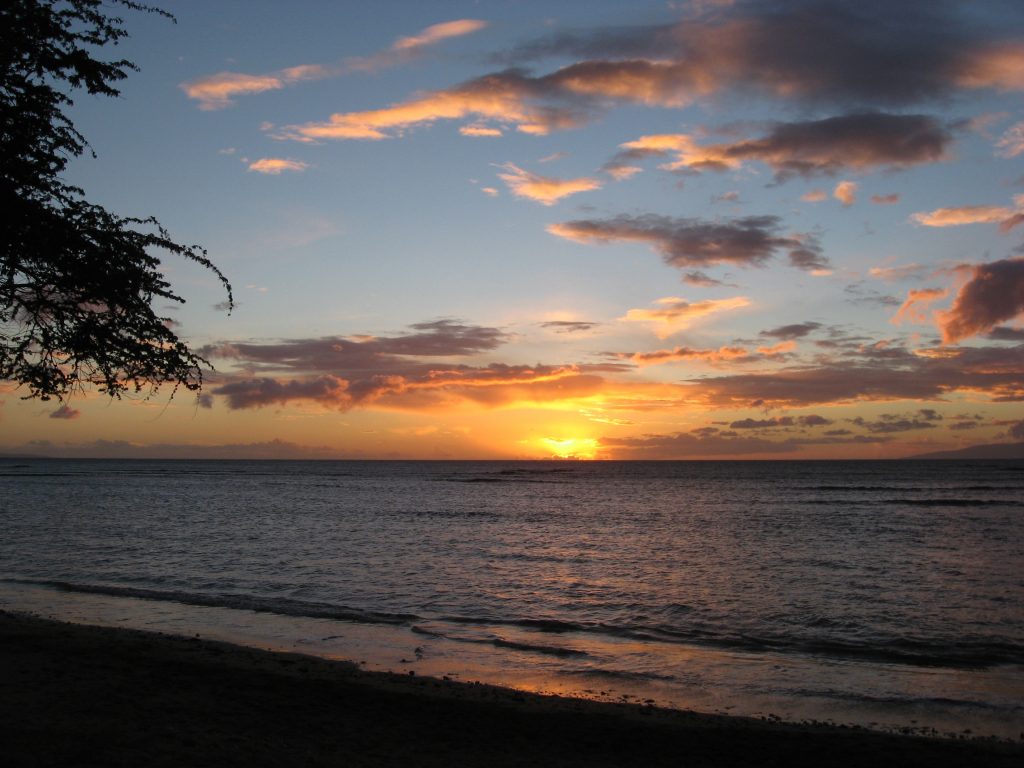 In 2020, one of the participants in our Online Wetland Delineation course introduced herself with some of her background. “Hi there! My name is Christina S. I am an environmental consultant working in the legal cannabis industry in Northern California.”

“Christina: to the best of my recollection, you are the first person to take a class from us that is working in the cannabis industry – legal or otherwise. From time to time prior to a legal status existing, I have come across cultivated cannabis “plantations.” The one that stands out so clearly in my memory was on the Island of Maui.

We were contracted by the owners of ~30,000 acres on the southern saddle part of the island where the U.S. FWS wanted to establish Kealia Pond National Wildlife Refuge. This was back in the late 80s, early 90s. The USFWS refuge is 700 acres including Kealia Pond which attracts a number of rare and endangered species. The Refuge was to include 2 miles of undeveloped, white sand beach. The owners where long-time , sugar cane plantation owners and all the arable land surrounding the pond was planted in sugar cane – a biennial crop. The owners did not object to selling the land, they just thought that with the beach, the land was worth more than the $450M that Congress had appropriated for it. Also, they wanted to have access through the refuge to the beach because they planned to develop ecotourism surrounding it, and beach access was important.

This was definitely one of the worst delineation experiences I ever had. We (Charlie Newling worked on it with our former partner Tom Heineke) were desiccated at the end of every work day. One day I was checking out a big shrub thicket near the beach for any wetland signs. I walked into the middle of a stand of shrubs and there on the ground were three flats of seedling Maui Wowie (wauwi). I got my butt out of there fast, being sure that there were no wetlands in that area. It turns out that sugar cane being biennial give a long growing period for Cannabis. Those in the pre-legal phase of the industry would go into the middle of a sugar cane patch (and there were thousand of acres of cane), cut out a patch of cane and plant the Cannabis seedlings. Even from the air, it was difficult for the authorities to separate the weed from the cane. On the ground it was near impossible. I think that your background in remote sensing might have helped.”

Christine subsequently responded: “Hey Robert, love the story about the Maui Wowie! Up here we would call that a “guerilla grow” 🙂 I’ve seen pots hanging in tree canopies that were leftover from the 60’s. I bet the plants didn’t get too big in the shade, but they were definitely invisible from the sky! I had to really scratch my head the first time I saw old growing containers hanging 20 feet in the air. Times have certainly changed though! If you have some time you should check out Humboldt or Trinity County on Google Earth. You’ll see greenhouses all… Read more »