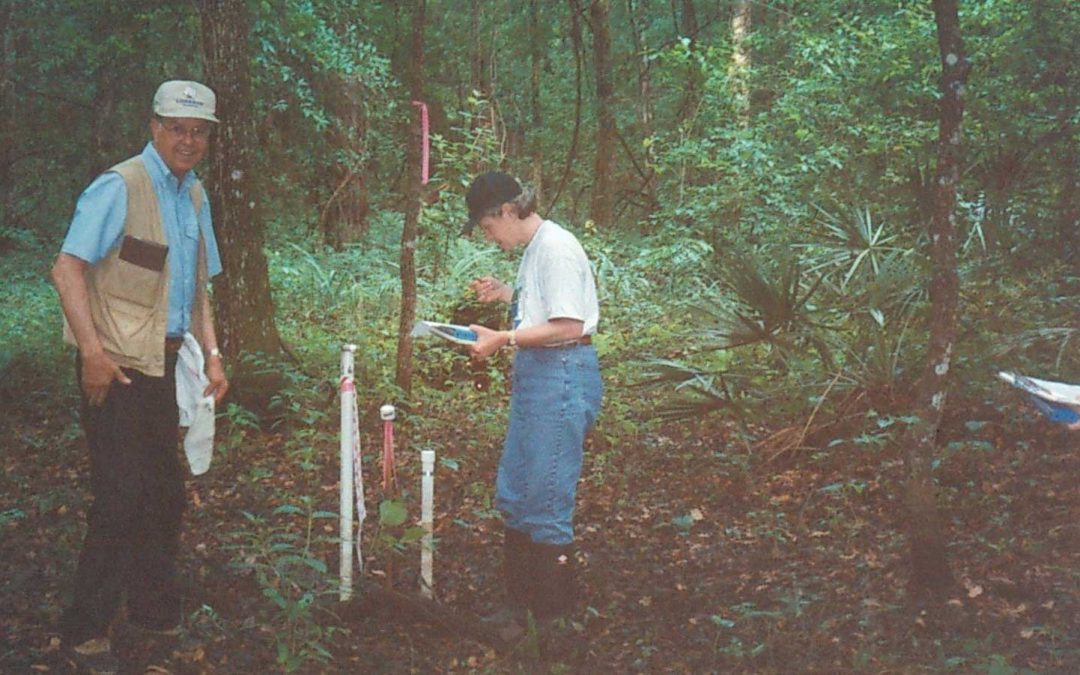 Blake was employed for decades as a soil scientist with the United States Department of Agriculture and at various times worked for extended periods at Florida State University’s Wet Environments Program, the National Wetlands Inventory and the U.S. Army Engineers Waterways Experiment Station.  He worked all over the United States from Alaska to Florida and authored/coauthored more than 20 technical papers. 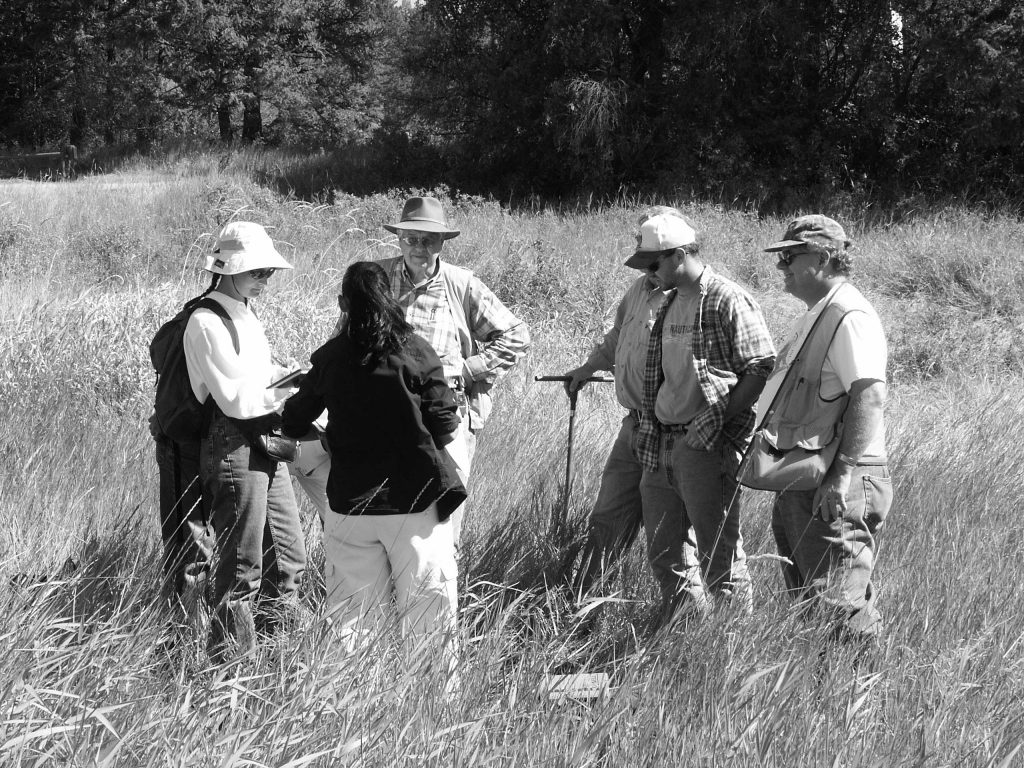 After retiring from federal service, Blake also served as an instructor in a number of Wetland Training Institute courses and as an expert witness in a number of wetland disputes, some of which ended up in court.  Blake was both a true gentleman and also as down to earth (literally) as a human being could be.  With those of us with whom he worked, he always kept his composure, was soft spoken and maintained a dignity that few can imitate. Even when he was angry (which we didn’t see often), he maintained that same dignity and composure.

Blake was an unassuming individual and might be underestimated at first glance as simply a “good ol’ farm boy.”  Such an assumption was a serious mistake (some attorneys in court cases regretted that assumption).  Blake could go toe to toe with academic soil science professors at the highest levels of technical discourse.  Yet, he had the uncanny ability to instantly switch channels and explain technical jargon in plain English, an ability that enabled non-soil scientists to be included in the conversation rather than excluding them.

One of Blake’s most admirable traits was that he was so good at what he did, he didn’t need to try to impress anybody. There was nothing phony about Blake.  He was totally able and comfortable with explaining the most complex details about soils and wetlands in plain English so everybody involved in the conversation could understand.

Blake’s “down home,” soft-spoken, common sense style of communicating made him an outstanding teacher.  As veteran instructors of literally hundreds of successful wetland training classes for professionals, one of the finest compliments we’ve ever heard about an instructor was from an awed and appreciative “student,” an experienced wetland biologist in her own right, working for the Corps of Engineers.  After hearing his presentation, she commented that (despite Blake’s consummate knowledge and legendary reputation as “Mr. Hydric Soils” himself) “…he was totally non-intimidating.”  Yes!  This quite precisely described Blake.  He knew hydric soils inside and out, he spoke the truth, and he did so in plain English. 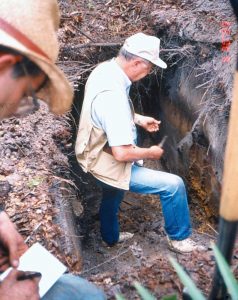 Blake had a positive influence on countless people including the WTI partners and associates.  Blake was an invaluable mentor, great role model, treasured friend, and truly good man. All of us end the race at the same place. Few, however, spend much of their careers in a soil pit, six feet below the land surface! It is how you run the race that counts and there are few that could have run a better race than he: a loving wife, children, and grandchildren; a love of Country and country; work that he loved; freely passing on his knowledge to so many of us; the deepest integrity and willingness to speak his mind – always in a composed and dignified manner; and working the land that he loved. It was obvious to all that knew him that he was blessed – and we were blessed in knowing him.  He lives in our memories and will be present in our prayers.

We have compiled and shared a slideshow below of photographs from our WTI archives. We have also posted “Tales from the Swamp” stories told by Blake and transcribed by WTI co-founder, Bob Pierce.  Links are below. Read the obituary of William Blake Parker here (External Link):  https://benefieldfhwedowee.com/tribute/details/2380/William-Parker/obituary.html#tribute-start Read eulogies delivered at Blake’s funeral here:  by Dan Strain and David Watson.

WTI has compiled “Tales from the Swamp” (stories told by Blake Parker and transcribed by Bob Pierce):

If you were lucky enough to take a course with Blake Parker as your instructor, please feel free to comment below and share your memories and reflections.